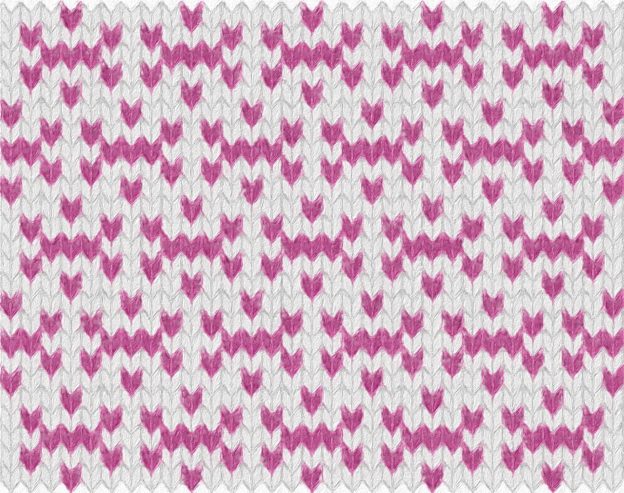 A while ago, I encoded the year 2015 as both lace and a needlework chart. I didn’t really have a good routine in place for my needlework charts at that time. I don’t know that I’ll do something like this for all of them, but here’s a new post for the 2015 needlework with a proper chart, written instructions, and also an image showing how the pattern looks when it’s repeated.

I did make one change in how the chart repeats because it was easy and I like it better.