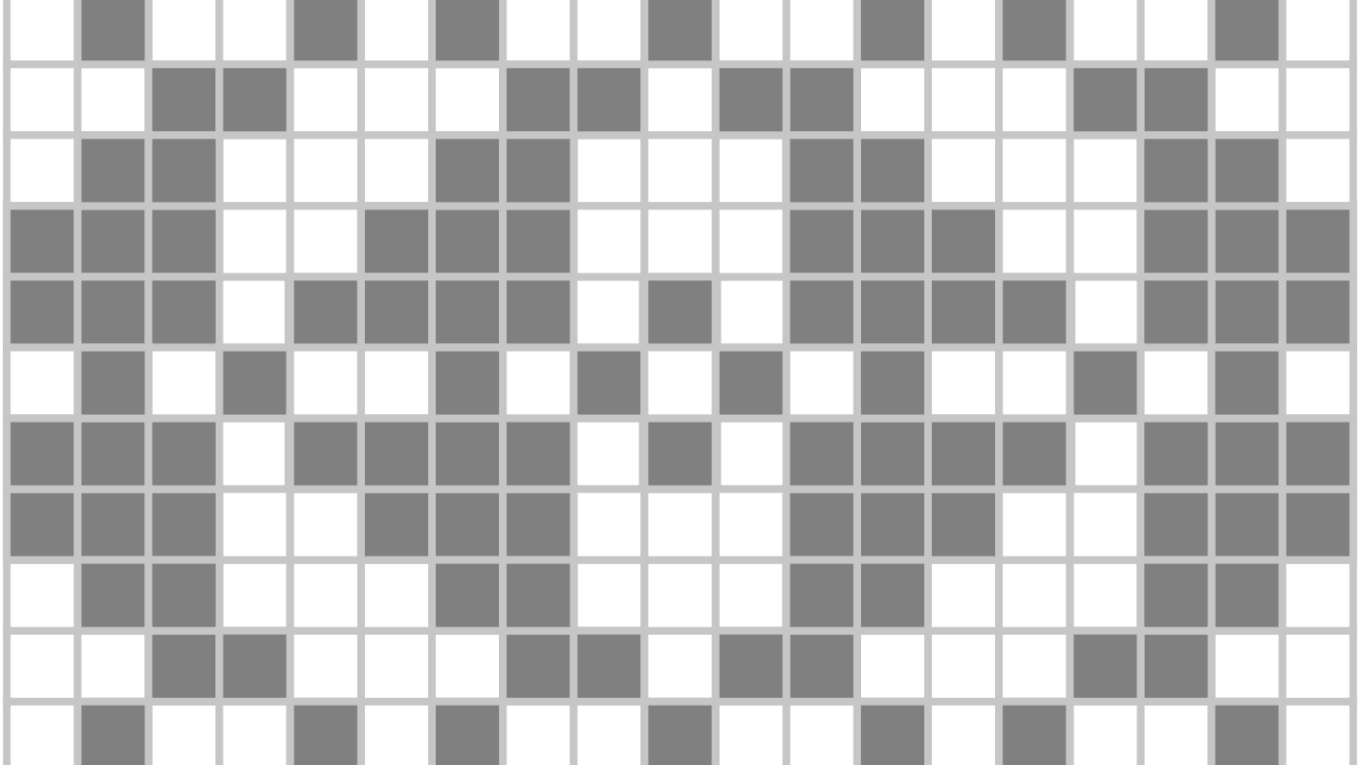 There are whole books and articles arguing about whether surface pattern design has a grammar. I am not much for reading theory, so I can’t really sum up the arguments one way or the other, but Michael Hann’s recent Grammar of Design has a short discussion of it, and a good bibliography.

What I can say is that the way I design knitting stitch patterns involves a lot of standard structures that I hang my weird design methods from. As I go, I find elements of lace that I feel act like morphemes (what linguists call the pieces that are put together to make words). In other words, I think there’s at least something like grammar involved.

And twice now, I’ve been explicitly inspired by poetic rhyme structure in designing a stitch pattern layout. First, Union lace, and second, the Mirth needlework chart. This post is about what I mean by the comparison to poetry. Poetic structure is not quite the same as grammar, but it feels related to me.

First, a summary of two rhyme schemes that are relevant to my stitch design methods. In some standard forms of poetry, the words at the ends of the lines of a poem rhyme with others. There’s often some kind of pattern to the rhymes. I’m going to use a couple of classics here. (They came up in search engine results as good examples; they’re not particular favorites of mine.)

I come from haunts of coot and hern,
I make a sudden sally
And sparkle out among the fern,
To bicker down a valley.

Twinkle, twinkle, little star,
How I wonder what you are!
Up above the world so high,
Like a diamond in the sky.

This stanza also has four lines, but it has a different pattern for the rhymes. The first and second lines rhyme, as do the third and fourth lines. This is called an AABB rhyme scheme.

So what do these have to do with pattern design?

To explain that, I need to first explain some basic pattern layout structures.

I usually start my patterns with a little pattern block that has no symmetry at all. I think of it as a basic unit.

This is the basic unit for the Mirth needlework chart.

When I make a stitch pattern chart, I almost always start by mirroring the basic unit in both directions, whether or not I use this layout. This is Mirth mirrored both ways. It’s a start toward figuring out how the pattern would look once it’s repeated. That’s what makes pattern: the repetition. (It can be a more complex kind of repetition; this is just a starting point.)

I often prefer to remove the repeated columns and rows at the units’ edges, especially for my needlework charts. Sometimes I think it looks better one way, and sometimes I think the other is nicer.

Anyway, after I do the initial mirroring, I start to repeat the mirrored block if it looks like a good possibility. I make a row of the block first.. I usually do three in a row, but I’m leaving it at two for rhyme scheme purposes. You can see how putting two next to each other kind of makes a row of triangles pointing in opposite directions: left, right, left, right. I’ve put a row of triangles underneath to help illustrate. I sometimes think of this as being kind like an ABAB rhyme scheme. I suppose it would be even more like a rhyme scheme if it were four different almost-triangle patterns, but I think it’s close enough. (Now I am going to file a note in my to-do list about something to try later, though. I’m curious!)

Going back a step, though: when I mirror a pattern unit, I copy it in my software, paste it, and flip it. But there’s a moment when two copies of the same unit are side by side with no flipping.

When I pasted the copied triangle from Mirth, I thought to myself that it looked especially nice like that. I particularly like how the diagonal lines suddenly flow. But I also liked the version made with the unit mirrored both ways. So then I thought, ”what if I made an AABB rhyme scheme with this?”

In other words, if this pair of pattern units is A

And this pair of pattern units is B

Then an AABB rhyme scheme, metaphorically speaking, would look like this. I immediately liked this new pattern block.

Then I laid out several repeats to see how it would look as actual fabric. First I made one row with two repeats of the pattern.

(There are other possible layouts for the finished block, but they’re outside the scope of this blog post.)

I feel that this AABB rhyme scheme method of pattern layout led to a more interesting result than if I’d stuck with the more usual ABAB pattern.

Note: the Union lace AABB rhyme scheme is a little different. It’s based on changing the brick layout every other time the pattern unit is repeated vertically, but the principle still holds. There’s an explanation at the bottom of that blog post.

One thought on “Poetic rhyme schemes and knitting design”